Amaranth Heliaktor has for only company an electronic sentinel who helps him to shape the virtual worlds that remain his only outlets left.

Immerging within an inner universe that lives in parrallel to a rough and insane reality, he wonders his own sensations, body and soul. As he touches the absolute beauty, he has some stirring, hallucinating, sensual encounters.

Then he works to his own damnation before accomplishing the ultimate metamorphosis.

Confronted to the inexpressible, he seeks refuge in these onirical architectures that he lovingly names … his cathedrals of mist ! »

We talk here about sci-fi, you’ll have guessed, but much more than this actually.

So this new album is not to be seen as a « usual » Dawn & Dusk Entwined new album, because it was composed under the inspiration of the forthcoming novel « Cathedrals of mist« , and will have the same name.

The music succeeds in crystalizing and magnifying the various adventures of this surreal plot, creating gloomy and agonizing atmospheres that symbolize the destiny of a human being condemned to wander simultaneously in the arcanes of space and of his inner psyche.

A former director at the FNAC (the most famous french cultural distributor), Gil Prou is gratuated in Egyptology and fond of neo-platonian philosophy and poetry, and a great fan of dark-metal.

These strange connections allow them to shake the intellectual restraints that fossilize our imaginations.

Cathedrals of mist is the first illustration of this will to look further, higher and broader. A quest of alterity without boundaries.

Cathedrals of mist is prefaced by the famous astrophysician Jean-Pierre Luminet. 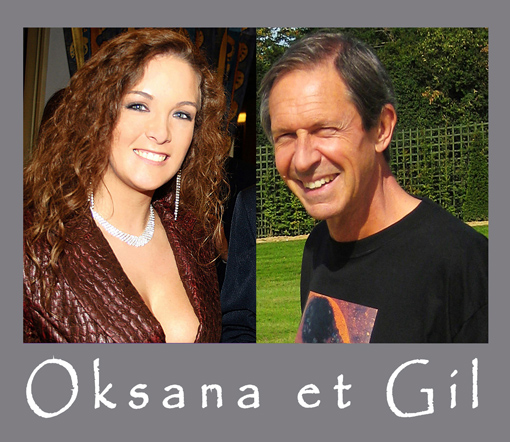 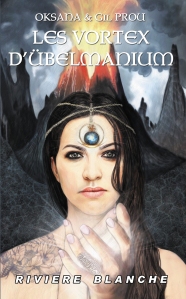 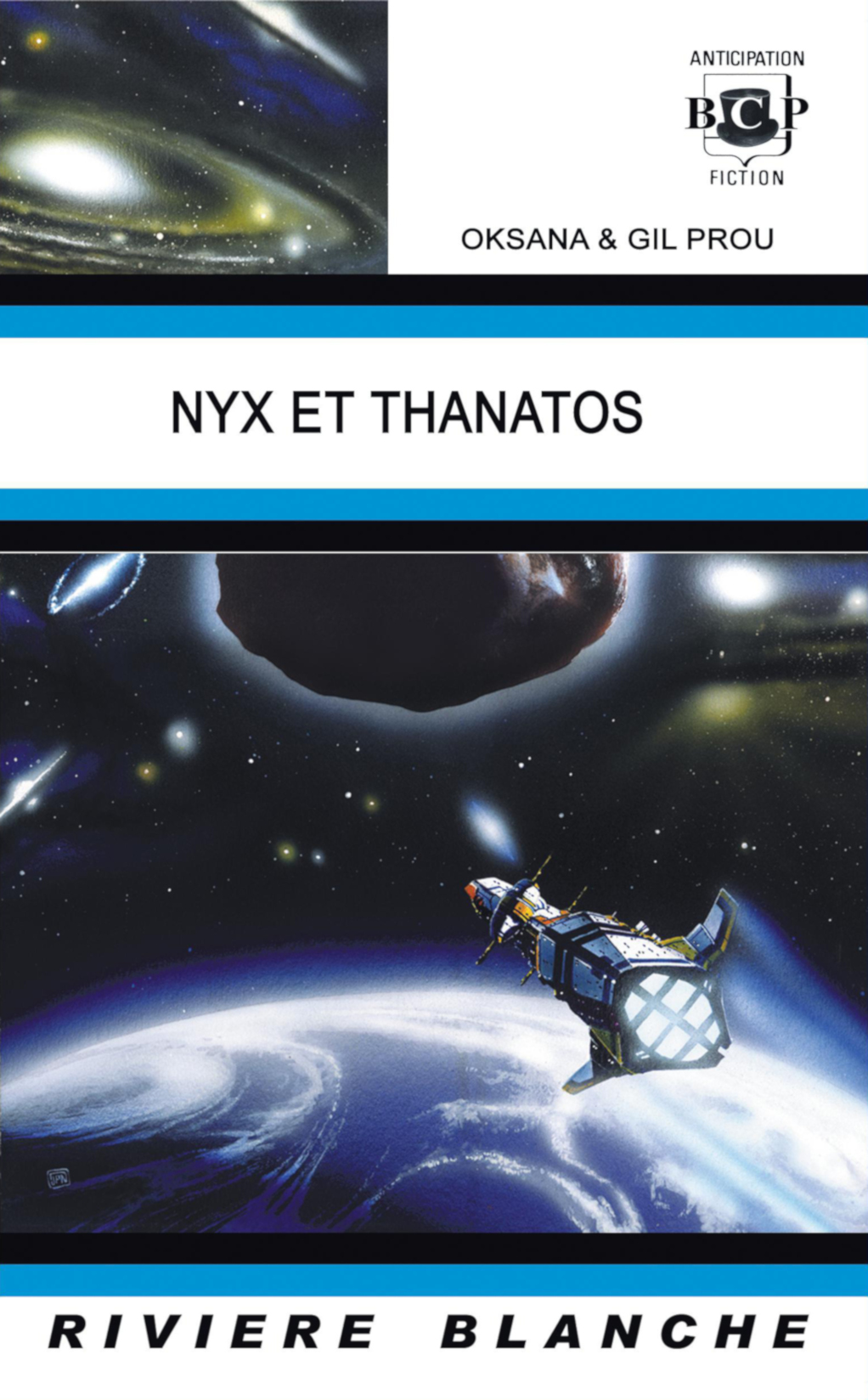 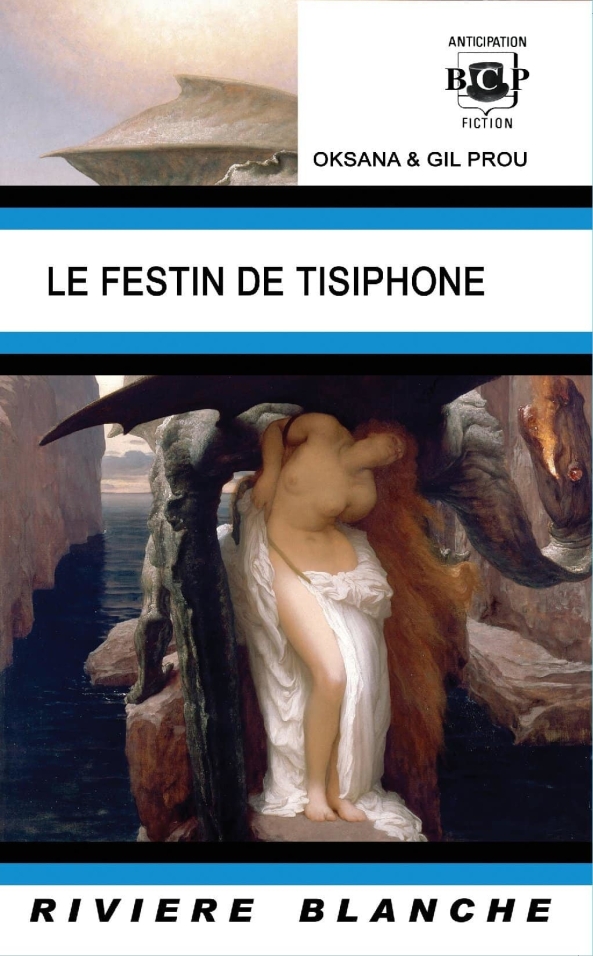 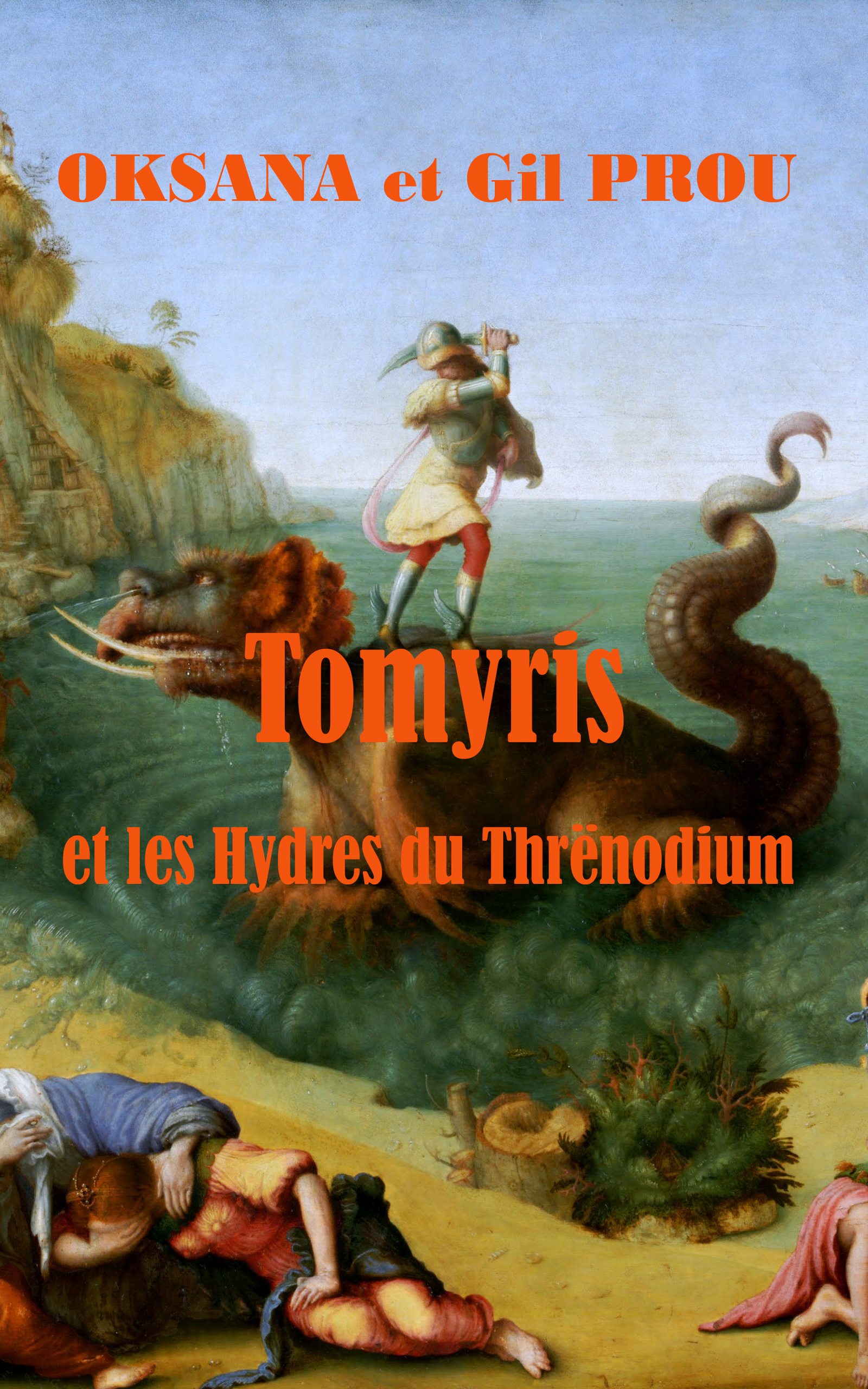 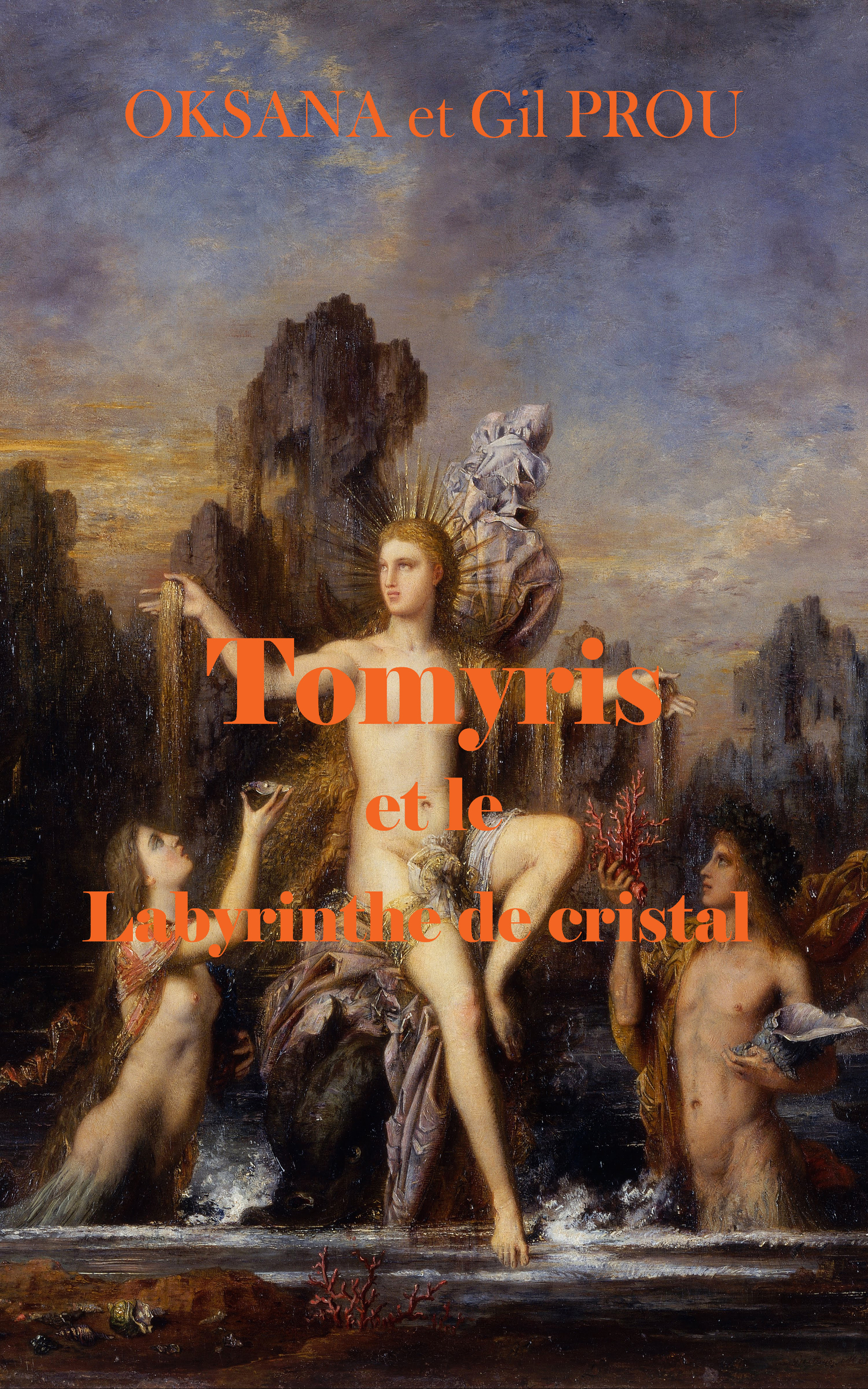 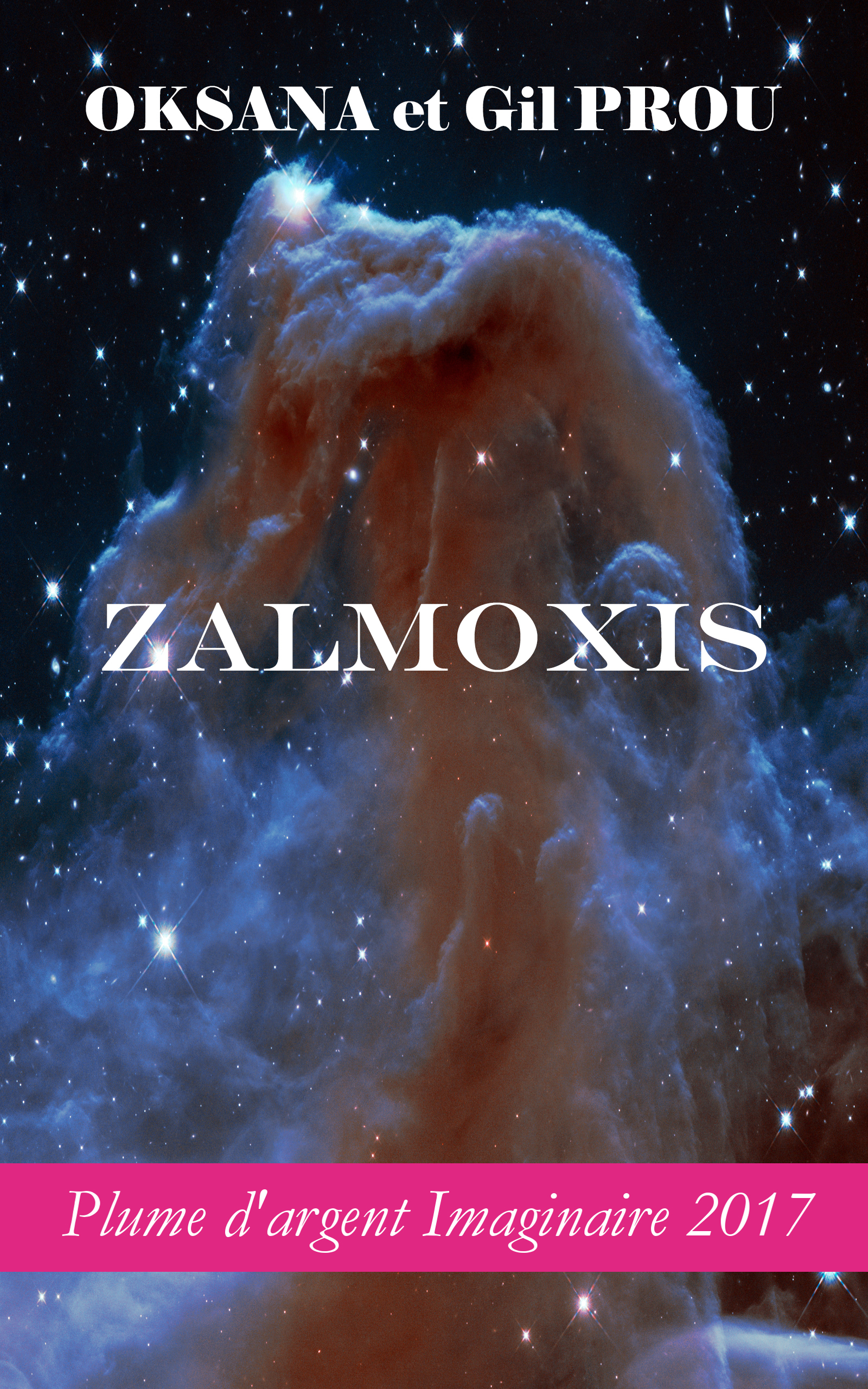 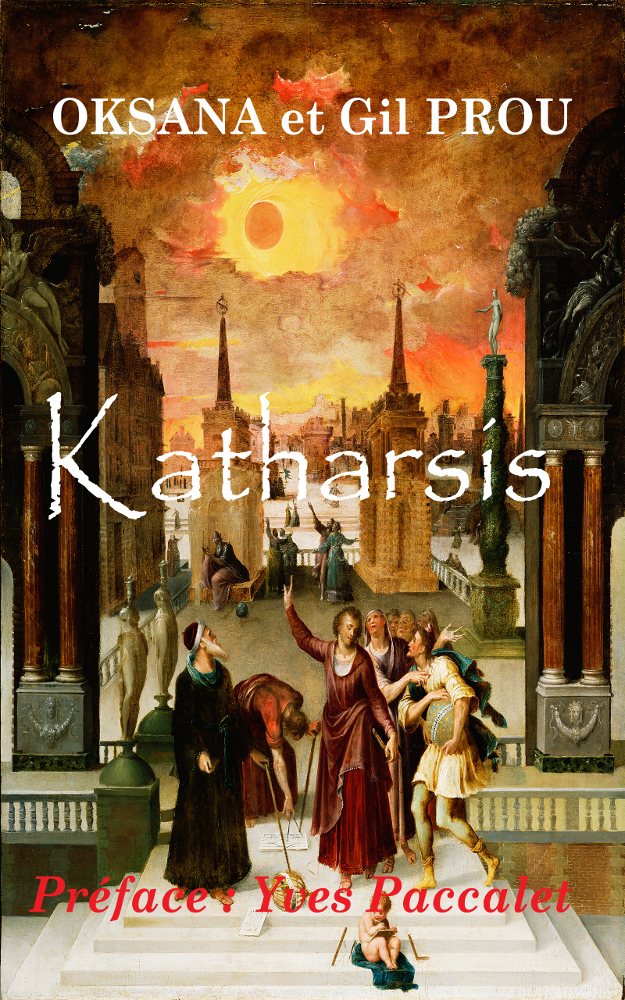 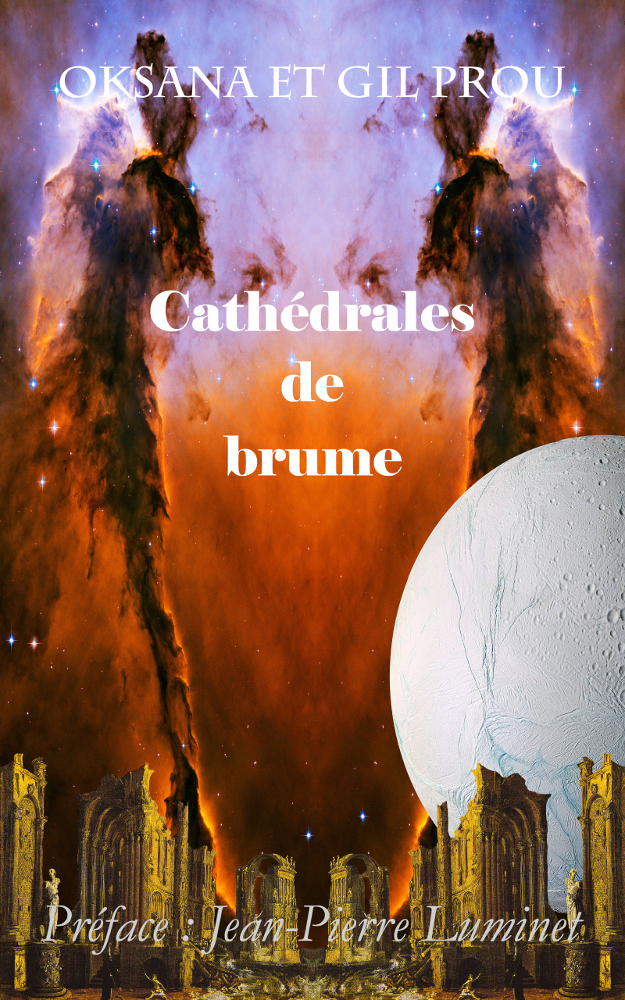 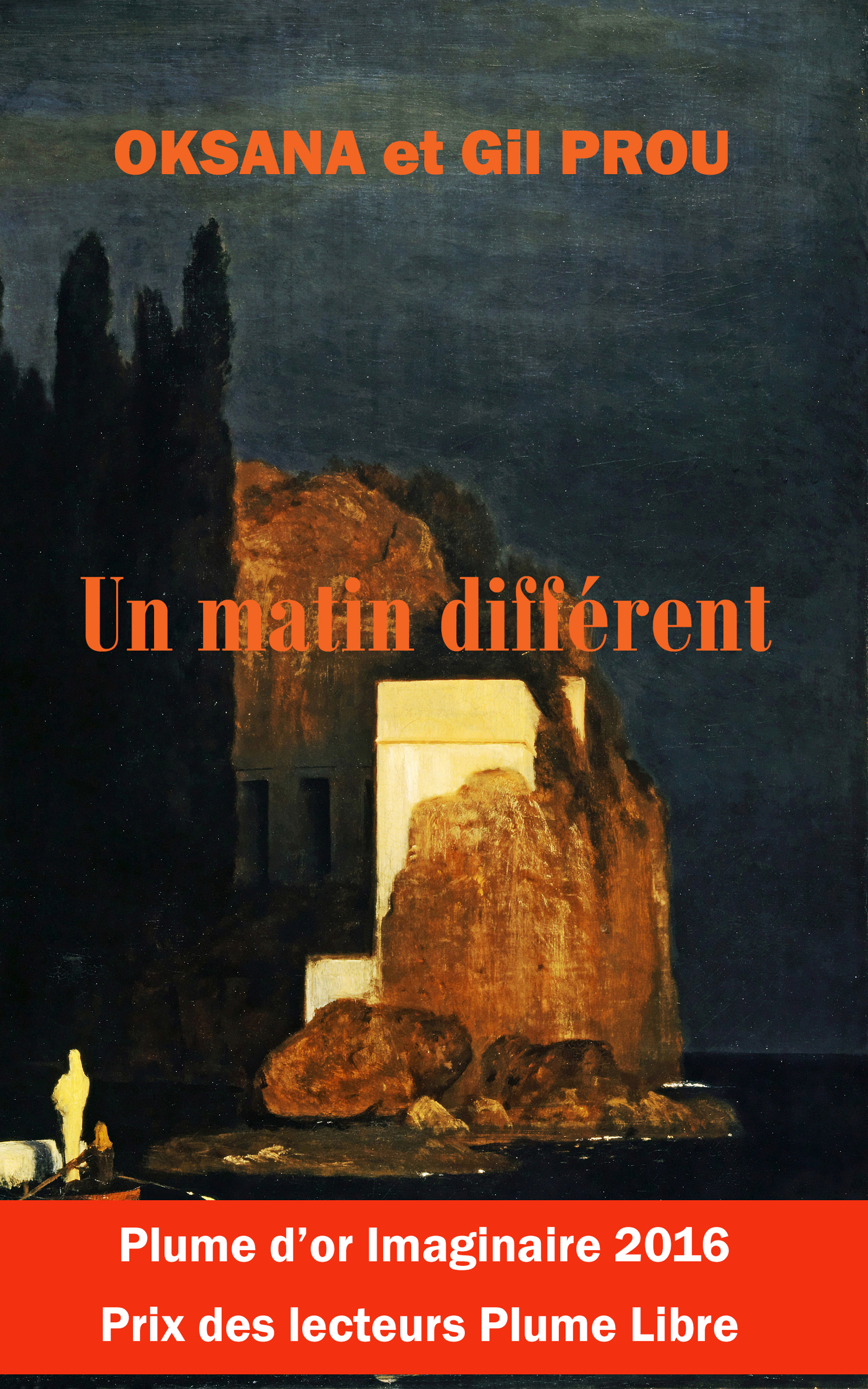 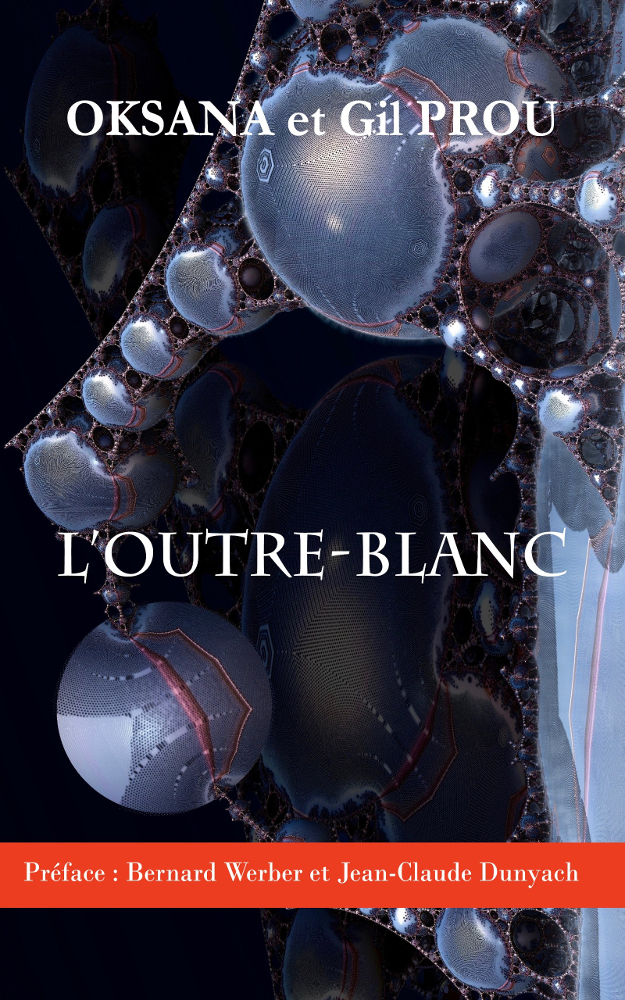